In this article we will learn about how encryption and decryption is performed using nodejs.

Data that can be read and understood easily is known as Plain text. The problem with plain text is that everyone can read it. But sometimes we don't want everyone to have the access to read the data i.e. the confidentiality of the data need to be maintained. As we all must have heard about the CIA Information security triads as mentioned in the image below : 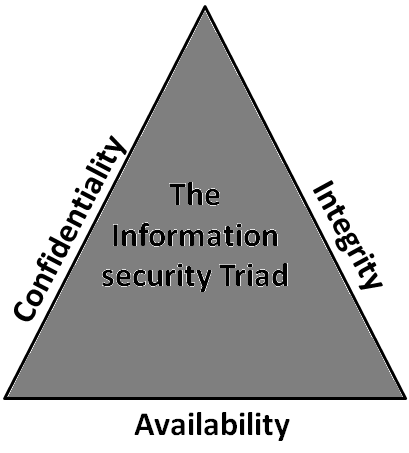 Encryption is the process of conversion of plain text into cipher text in order to protect its confidentiality.
how data encryption is done ?

So encryption is done with the help of key . The key can be anything (number, digit , phrase , word, etc). Lets see an example of encryption using a key (sometimes also referred as salt) using nodejs as mentioned in the image. The code snippet is given below for encryption as well as decryption :


Now when the authorized user wants to access the data , The process of Decryption needs to be performed.
What is decryption

Decryption is the process of rendering the data , so that it can be changed into a human or machine readable and understandable form.It takes the cipher text as input and converts it into the plain text with the help of KEY and AES algorithms.

Decryption is the process of converting or transalating unintelligible text or data to intelligent form.
How decryption is done

Decryption is used to get the original readable data from the cipher text with the help of the "key" which was used for encryption. If you are not having the right key then you will not be able to retrieve the original text.The Snippets for decryption is given below :


Now you can call this functions using command as given below :